NETTAB is grateful for sponsorship from BioExcel, which is funded by the European Union Horizon 2020 program under grant agreement 675728.

Training credits for Italian engineers
will be assigned.

Access this information in full page style for better printing Warning! Due to the collapse of the “Ponte Morandi” viaduct of the A10 motorway, between Genova Ovest and Genova Aeroporto, departing passengers are advised to move to the airport far in advance.

New public transportation services have been implemented.
The ways recommended by the airport staff for moving to/from the airport are reported in the Mobility update page in the airport web site.

Genoa is the regional capital of Liguria, a region in the western part of northern Italy, aligned along the Ligurian Sea, from France to Tuscany.
See the Genoa Wikipedia page for an extended presentation of the city.

How to reach Genoa

Genoa Airport (IATA: GOA), dedicated to “Cristoforo Colombo”, is an International airport built on an artificial peninsula located about 8 km west to the city center. 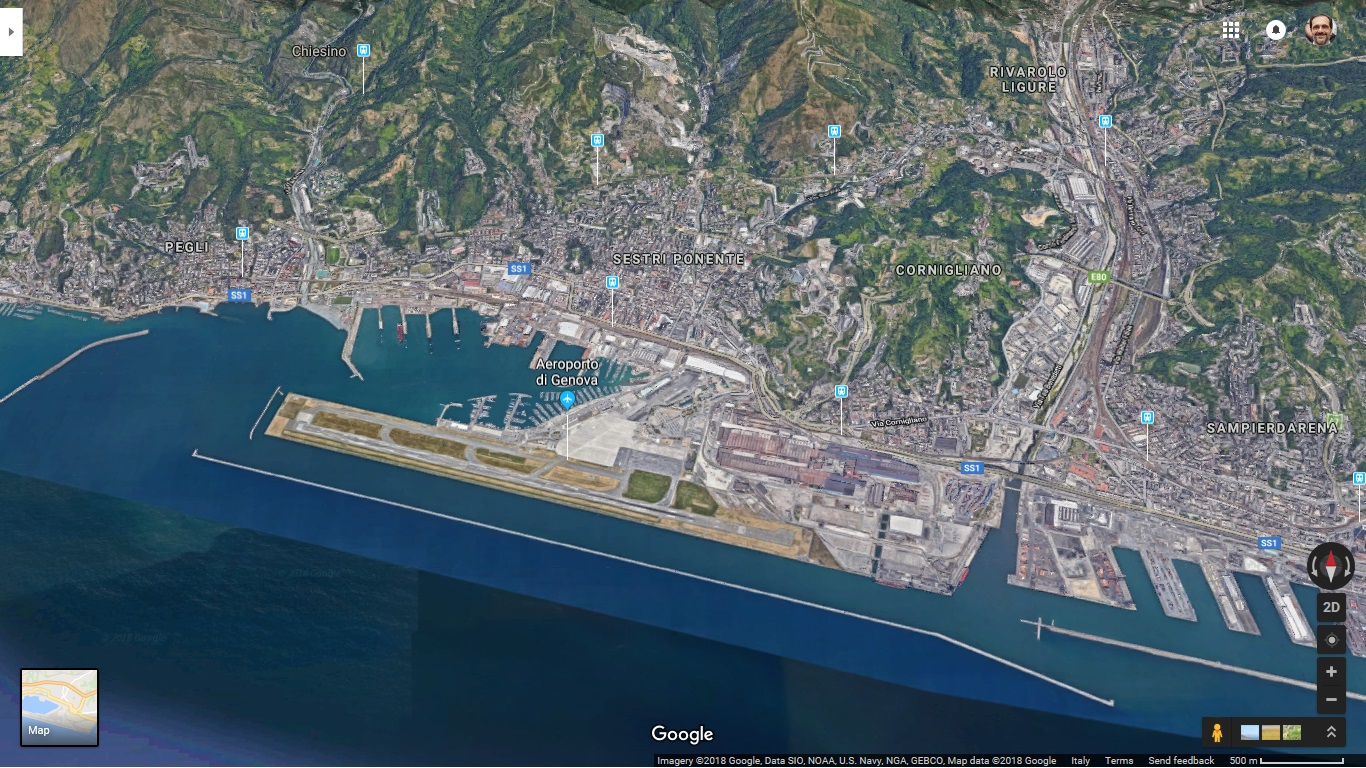 From the airport to city center:

The workshop will be held in the conference room (Aula Convegni, Salone del Piano Nobile) in Villa Giustiniani-Cambiaso, an historic palace designed by Galeazzo Alessi and built in 1548, now the Headquarters of the Polytechnic School of the University of Genoa.
IMPORTANT: Due to strict conservation rules, the location has some remaining architectural barriers, mainly rather steep stairs. Participants with disabilities are invited to inform the organizers in advance for an adequate organization of a special service. 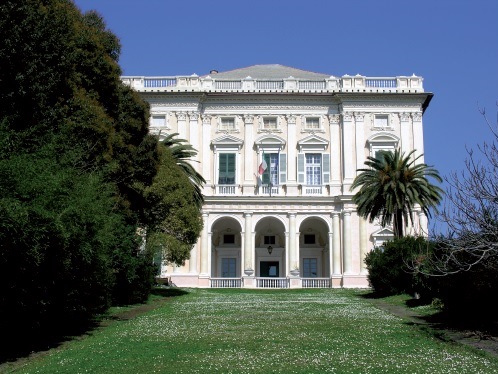 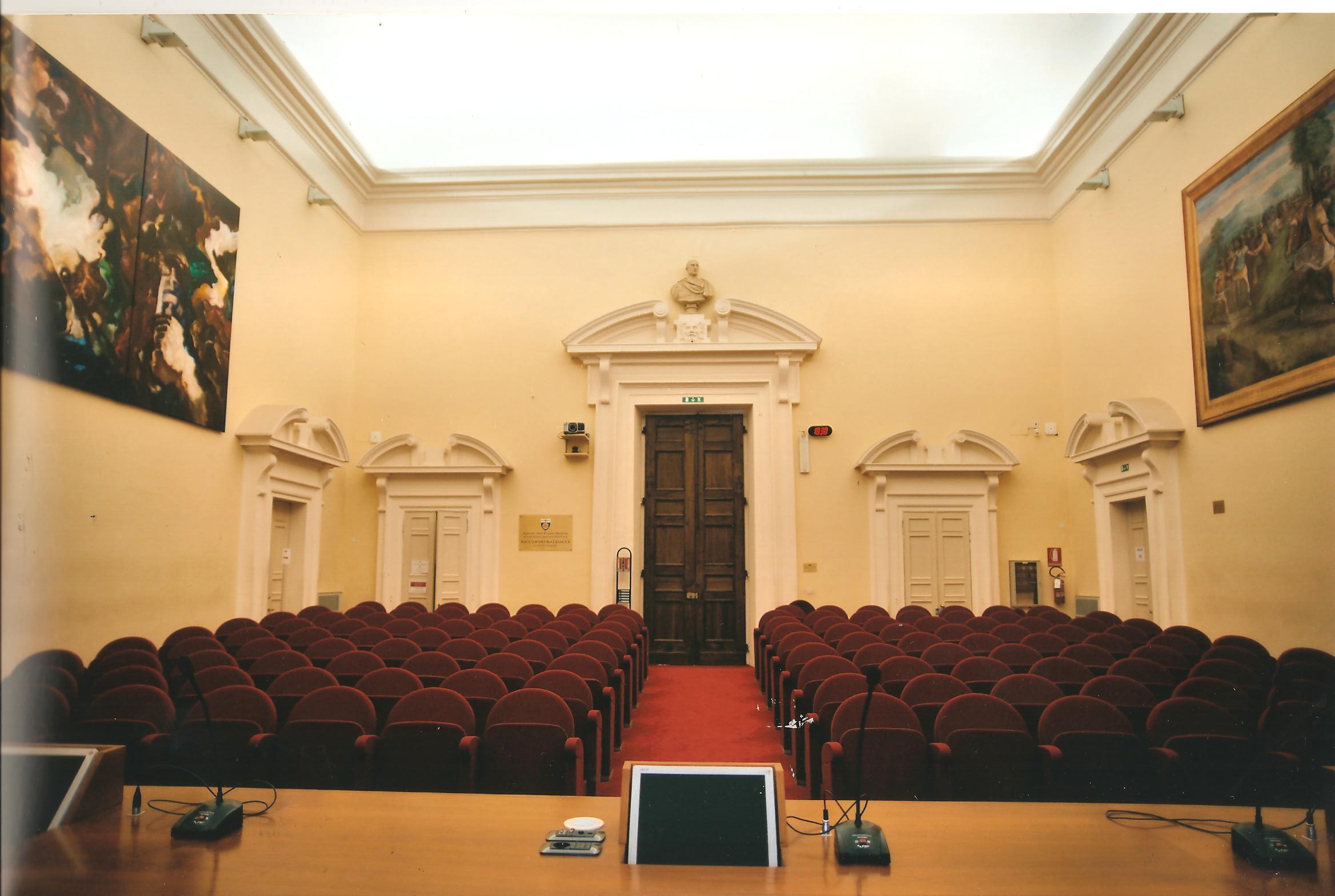 How to reach Villa Cambiaso

Villa Cambiaso is located in Albaro, a green, nice and quiet area of the town, slightly elevated and with a view on both the sea and mountains. Albaro is located in the Eastern part of the city, not far from the old center.
The best option for reaching Villa Cambiaso by public transportation is by bus, lines 15 and 43.
Both buses starts from nearby the “Brignole” railway station.

After exiting the bus, you must continue in the same direction of the bus until the first cross. On the left, you’ll see Via Montallegro and immediately at its beginning the entrance to Villa Cambiaso on the right.